Why do projects fail? 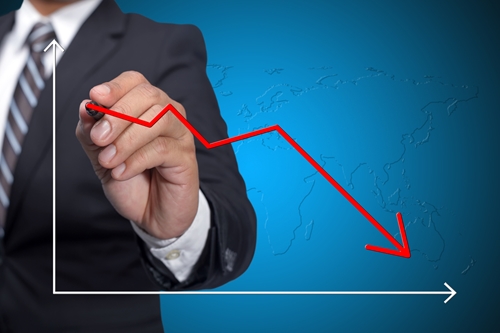 Why do projects fail?

Failure of large, complex projects is legendary, but why do so many projects fail?

First, let's admit, they fail too much of the time. A 2013 survey of 587 senior executives, which included in-depth interviews, revealed that they considered only 56 percent of their strategic initiatives effective. That points to a lot of disappointment, a lot of resources wasted or underutilized, and a lot of incentive to learn how to do better.

What goes wrong? The two big things that can derail a project are:

"Life" indeed happens, and when top management hasn't placed its support behind a project, the fabric of the project's goals is readily torn by the shifting priorities that a company's ongoing "life" engenders. Changes prompted by customers and vendors, team member turnover and even new innovations can be minor or daunting.

Of course, the death knell for a project is the big "crisis," when sirens blare and the hatches are battened down. When crisis occurs, maintaining business as usual trumps planning for change and thinking ahead, the very things a project is built on. Often, the project can withstand some initial pressures and endure some adjustments without challenging the integrity of the project. But, adjusting to too many stresses and events often turns the original goals into something unrecognizable. By that time momentum is lost and piecing the project together again becomes difficult for members to stomach.

What is meant by senior-level commitment?
It seems like this should be intuitive, but often isn't. Projects, of course, are initiated at many levels of the organization, and delegation practices dictate that senior management can't be actively involved in every project. As in everything else a company does, however, the extent to which the mission and strategy established at the top extends down the line is understood and shared by all employees and portends the project's success.

Projects that are established as clear extensions of the mission and strategy enjoy senior management's support, tacit or direct. When "life happens," these projects are more likely to survive intact.

A 2013 AMA study found that "clear project definition at the executive level" was critical to maintaining the core of the project objectives even when unplanned-for events interfere (as they inevitably do).

Why else do projects fail?
Most of the other disruptive factors are functions of immature project management training and experience. Let's look to the other top reported reasons for failure:

Each of these problems points to a lack of a proper process that imposes the necessary discipline on the project, process and team members. Project management training can help guide project leaders and team members through a highly structured process that triggers the consideration of all foreseeable factors, and, importantly, that process is structured to flex for the inevitable obstacles that can't be foreseen.